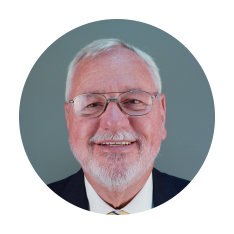 Robert B. “Pete” Smeltz Jr. is president of the SEDA-COG Natural Gas Cooperative’s Board of Directors, elected at its July 2016 organizational meeting.

He has served as a Clinton County commissioner since 2011 and is board chairman. Pete represents and promotes his county on the Clinton County Economic Partnership and the Clinton County Tourist Promotion Agency. He serves as chairman of the Local Elected Officials of the Central Pennsylvania Workforce Development Corporation in Lewisburg. He also serves on numerous other boards.

Pete worked for 35 years for the Pennsylvania Department of Transportation. In 2009, Pete retired as maintenance manager for PennDOT. His experience included planning and the administration and management of the county’s maintenance fleet, a staff of 85 employees, and a budget of just over $10 million.

He has lived in Clinton County since 1981 and is a native of Harrisburg.

Michael Pipe was elected vice president of the SEDA-COG Natural Gas Cooperative’s Board of Directors at its July 2016 organizational meeting.

A Pennsylvania native, Michael moved to Centre County in 2004 to attend Penn State University where he earned a degree in Political Science in 2009. 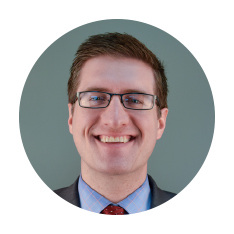 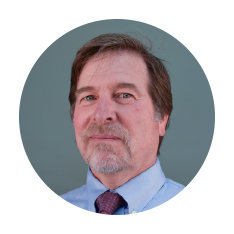 Robert Postal has been treasurer of the SEDA-COG Natural Gas Cooperative since its organizational meeting in July 2016.

He has 33 years of experience in strategic planning, public policy development, program design and implementation, and management in the public, private, and nonprofit sectors at regional and local levels.

Between 1984 and 2017, Robert served as president and CEO of the Mifflin County Industrial Development Corporation. He marketed and planned initiatives that emphasized the advantages of the region and localities, and worked with clients, primarily industrial businesses, that sought financing and access to programs for start-up, expansion, relocation, and workforce training.

In May 2017, Robert was appointed a Mifflin County Commissioner, and his term will run through 2019.

Robert also worked at SEDA-Council of Governments from 1976 to 1984 as coordinator for economic development. From 2000 to 2001, he was an instructor for Problems in Small Business at Penn State University.

Don Kiel is executive director and secretary of the SEDA-COG Natural Gas Cooperative. He has 30 years of management and technical experience in public, private, and academic settings.

Since 2014, he has been senior principal program planner for SEDA-Council of Governments (SEDA-COG) in Lewisburg.

From 2015 to 2016, Don served as a member of the Pennsylvania Governor’s Pipeline Infrastructure Task Force Committee, which prepared a recommendations report to promote safe and well-planned expansion of Pennsylvania’s natural gas infrastructure. 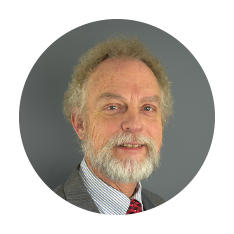 Why Should I Convert to Natural Gas?